Anthropogenic climate warming in the context of natural variation 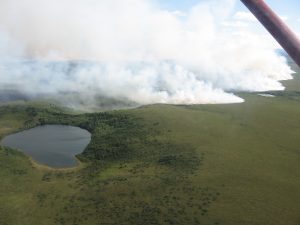 Interactions between climate, fire, and permafrost thaw at multiple timescales

Resilience of aquatic and terrestrial systems to tundra disturbance

Climate refugia and species migration in response to climate change 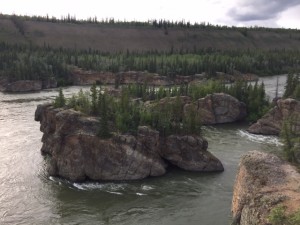 routes of trees in response to climate change

Plants and salmon as alternative nutrient sources to freshwater ecosystems 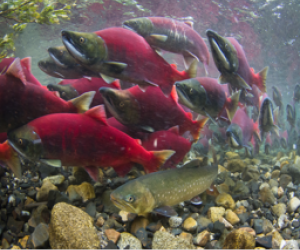 What are the relative roles of salmon and nitrogen-fixing plants in sustaining the productivity of freshwater ecosystems?

Feedbacks in nutrient cycling between marine and freshwater systems